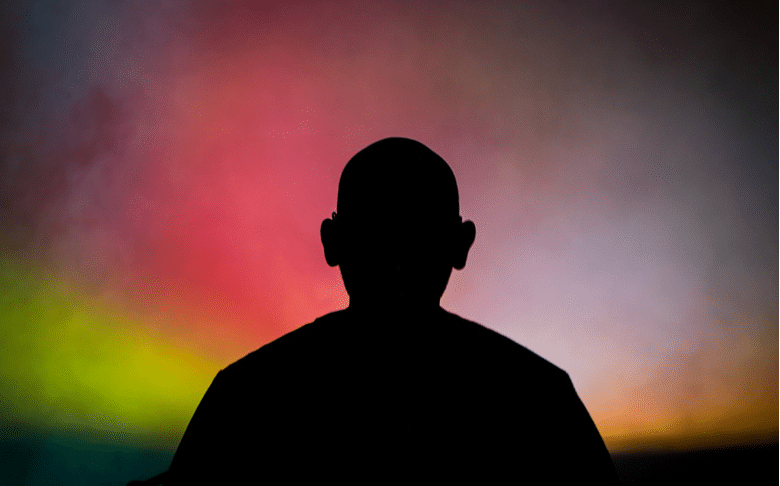 Baldness is considered one of the major sources of stress for many men. The reasons behind baldness are obvious and mostly related to genetics and old age and also other factors like fatigue, medications, emotional stress, and problems related to endocrinology especially thyroid, skin infections and hormone excretion.

Read About the Effects of Baldness and Hair Loss

On the contrary of the common belief, if the mother’s grandfather or the father suffer from baldness this does not necessarily mean that you are going to be bald too, you inherited your father’s and mother’s genes. Even if there weren’t any evidence of hair loss or baldness conditions in your family tree you are still prone to hair loss and boldness.

95% of hair thinning for men is due to alopecia known also as men baldness; this case is hereditary comes as a result of the sensitivity of hair follicles at the top and frontal areas of the head to DHT also known as androgen, in these cases the hair becomes thinner and thinner with time and becomes more fragile and inactive at the end becomes susceptible to fall off without any possibility for a new hair to grow again in its place.

Healthy and DHT resistant follicles usually reside in the back and the two sides of the head, these are called donor areas and the place where grafts are extracted from, to be planted later on during the hair transplant procedure in the receiving areas or in the bald areas.

The Effects of Hair Loss and Baldness
0 replies

Want to join the discussion?
Feel free to contribute!

Scroll to top
Get Info and Quotes