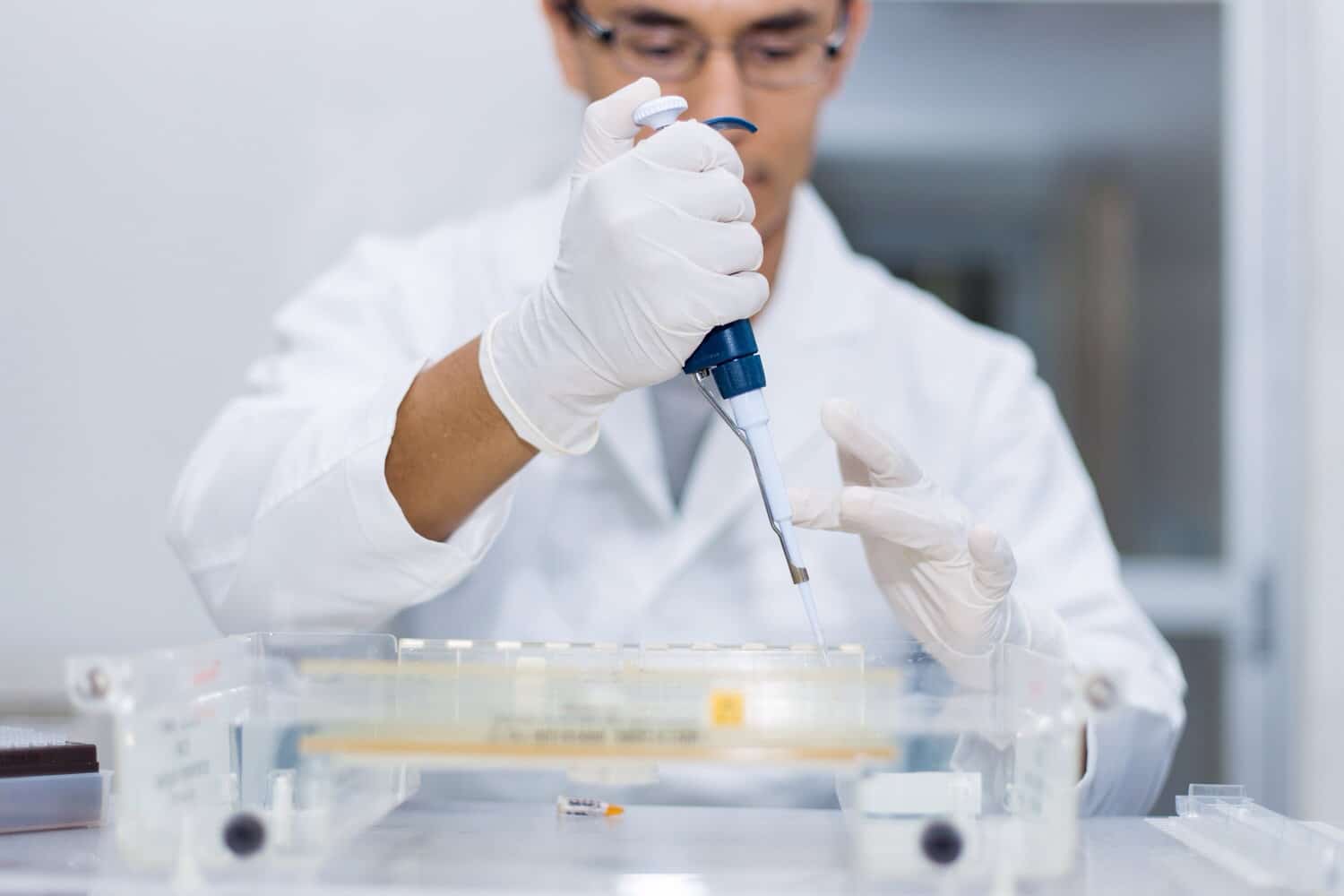 How did hair transplant start?

The first hair transplant procedure for males took place in the United States of America in 1952. A scientist published a study under the title “the dominance of the donor site” to explain the main principal for hair transplant which is based on the notion that transplanted hair behave the same the original hair. In other words hair taken from donor sites –the areas on the back and the two sides of the patient’s head- and put in the frontal areas of the patient’s head continues to grow as if it is still in its original position. Unfortunately this discovery was far from reality and the results of hair transplant procedures remained not guaranteed for years to follow.

First hair transplant procedures were conducted using 4 ml grafts, this technique continued for many years in spite the fact it did not provide satisfactory results. The demand on this procedure continued because it was the only option for people who suffer from baldness.

The Beginning of Evolution

The technique of using wide grafts continued throughout the seventies of the past century, not until 1984 that doctors started using 2-1 ml grafts. In the nineties of the twentieth century in the year 1995 a new technique was brought to the field of hair transplant which is called Follicular Unit Transplantation or FUT, this technique requires a significant increase in the skills of both the doctor and his team. Doctors reluctantly acknowledged the FUT technique at the beginning of the third millennium. 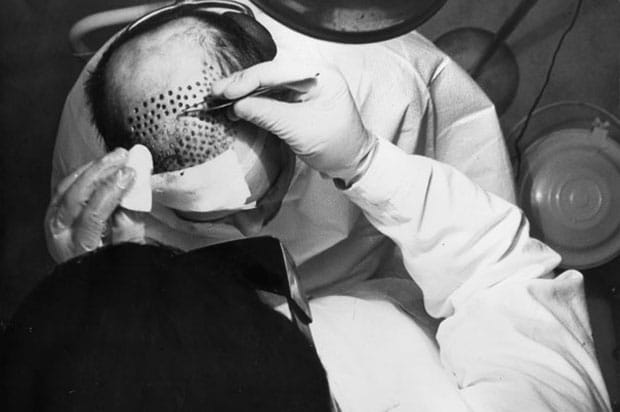 A Hair Transplant Conducted in 1955

The Major Leap in the Field

In the year 2005 doctors revolutionized the field of hair transplant by discovering the Follicular unit extraction method known as FUE.

Things to be Done after a Hair Transplant Procedure

When does Hair Start Growing after the Hair Transplant Procedure?

The Donor Site for Hair Transplant

The Negative Down- Sides of Beard Hair Transplant Procedures

8 facts to expect after a hair transplant
0 replies

Want to join the discussion?
Feel free to contribute!

Scroll to top
Get Info and Quotes