Physically, hair loss and baldness do not have any harmful effects on the patient’s body; they only affect the patient’s appearance. But this could be frightening, and not finding a solution for this problem may lead to anxiety and psychological trauma to those suffering from hair loss and baldness and in some severe cases it may lead to depression. For people who have an audience baldness and hair loss may cause damage to their professional careers as well. It also has a direct affect on patients’ social life. Since hair is part of the overall personal appearance it may be considered the reason behind many emotional disturbances, healthy thick hair contributes to self confidence, looking beautiful, young, energetic, powerful and attractive. 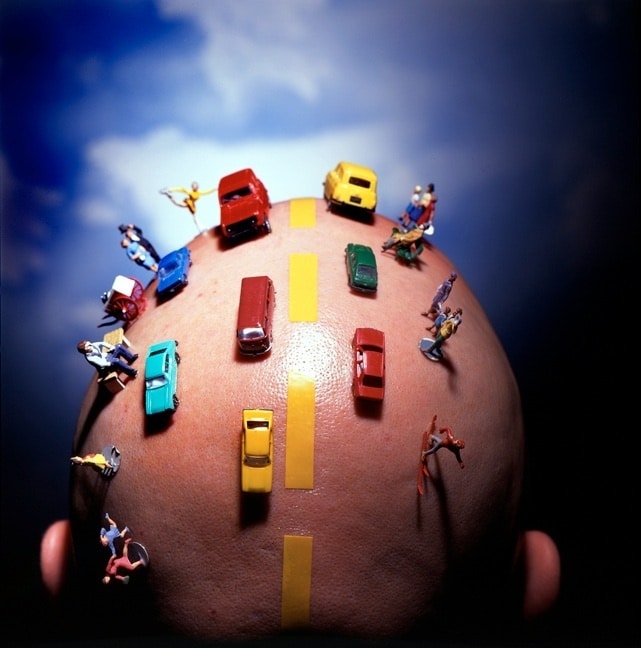 The Effects of Baldness and Hair Loss

The only and the Permanent Solution for Treating Baldness

Until now hair transplant procedures are the only and the permanent solution for hair loss and baldness, pills and other types of medication and hair products like shampoo and sprays are used to slow down the process of hair loss and baldness as long as they are used, but as soon as you stop using these products you go back to ground zero, gaining nothing on the contrary by this process you have lost more time and more hair a time that you may have better invested in making a hair transplant. A successful hair transplant is the permanent solution for baldness and hair loss, but not all transplants are the same. A successful hair transplant is performed by a specialized doctor with certain skills and expertise in order to guarantee successful, permanent and satisfactory results.

Baldness is considered one of the major sources of stress for many men. The reasons behind baldness are obvious and mostly related to genetics and old age and also other factors like fatigue, medications, emotional stress, and problems related to endocrinology especially thyroid, skin infections and hormone excretion.

Read About the Effects of Baldness and Hair Loss

On the contrary of the common belief, if the mother’s grandfather or the father suffer from baldness this does not necessarily mean that you are going to be bald too, you inherited your father’s and mother’s genes. Even if there weren’t any evidence of hair loss or baldness conditions in your family tree you are still prone to hair loss and boldness.

95% of hair thinning for men is due to alopecia known also as men baldness; this case is hereditary comes as a result of the sensitivity of hair follicles at the top and frontal areas of the head to DHT also known as androgen, in these cases the hair becomes thinner and thinner with time and becomes more fragile and inactive at the end becomes susceptible to fall off without any possibility for a new hair to grow again in its place.

Healthy and DHT resistant follicles usually reside in the back and the two sides of the head, these are called donor areas and the place where grafts are extracted from, to be planted later on during the hair transplant procedure in the receiving areas or in the bald areas.

Men and women who suffer from alopecia, dermatitis, skin cancer, skin lichenification or any other skin diseases under certain circumstances they may not be eligible to go under the hair transplant procedure.

The process f hair transplant is harvesting hair follicles from donor areas and planting them in the bald or receiving area. This procedure may not stop your hair loss. Doctors can prescribe some other treating methods along with some medication that help stopping your hair fall.

Some of these medicines may have some side effects; that is why it is highly recommended that you consult a specialized doctor in the field of hair transplant who can advise you with regards to the possible benefits or hazards connected to these medications. 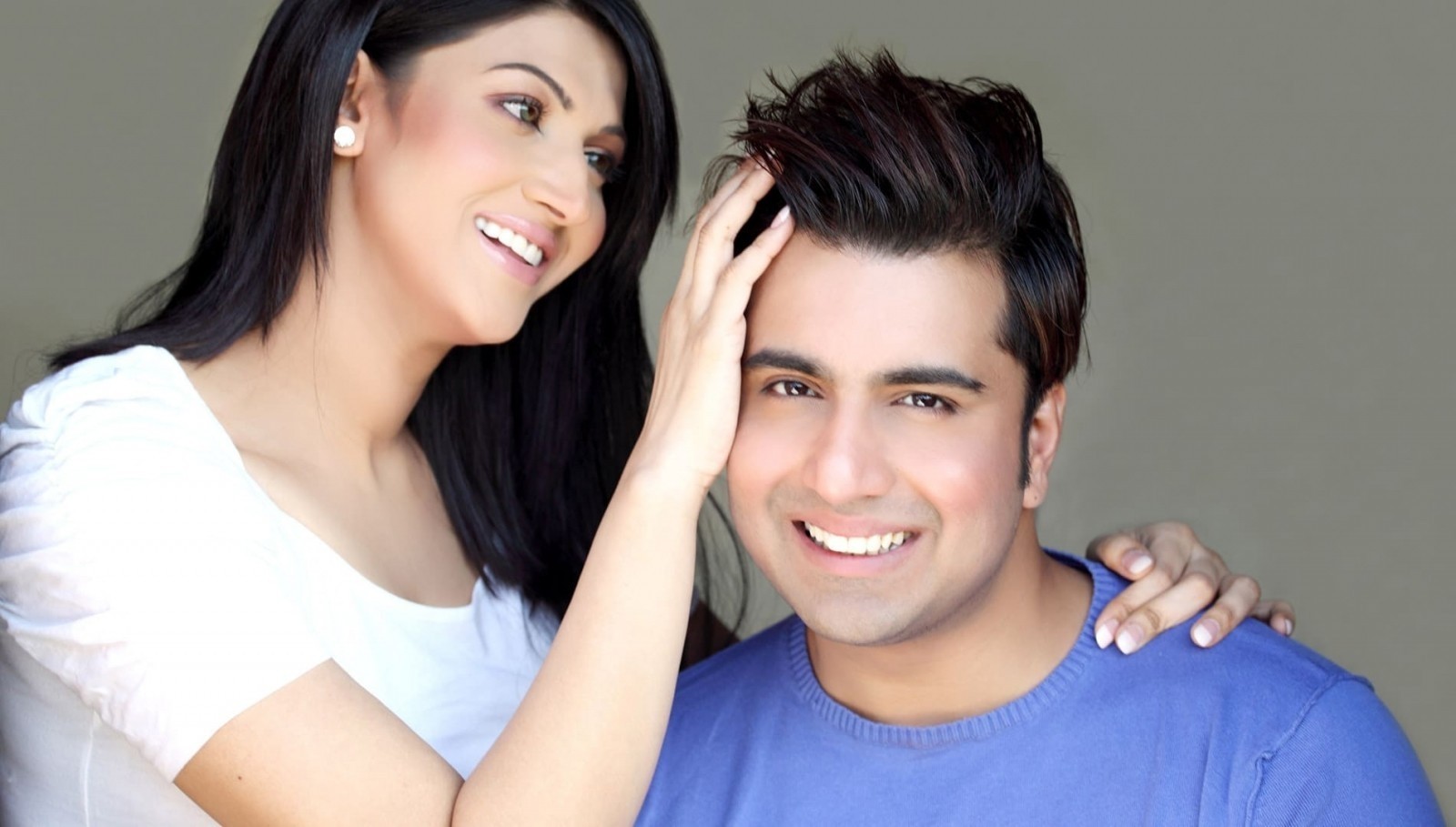 As far as women, candidates for this procedure are those who suffer from genetic hair loss. On the other hand women who suffer from hair fall due to pregnancy, hormonal changes after menopause, stress or anxiety among other related factors. These women are not candidates for hair transplant procedures as long as their condition of hair loss is temporary. So other treatments and medications are recommended.

Lack of Hair Density in the Donor Area

Sometimes even if the hair fall stopped some patients may not have enough hair in the donor areas making them not eligible for the procedure as well. As said earlier this procedure is about harvesting grafts from one area to plant them in another, this is only done if the donor site has high hair density. The best way to know if your case is operable is by consulting a specialized hair transplant physician.